Subscribers to get Free Tips, How-Tos, Troubleshooting and Latest Information on Oracle

Oracle Clusterware (Cluster Ready Services in 10g/ Cluster Manager in 9i) – provides infrastructure that binds multiple nodes that then operate as single server. Clusterware monitors all components like instances and listeners. There are two important components in Oracle clusterware, Voting Disk and OCR (Oracle Cluster Registry).

Voting Disk – is file that resides on shared storage and Manages cluster members.  Voting disk reassigns cluster ownership between the nodes in case of failure.

CRS Resource – anything that Oracle Clusterware manages is classified as CRS resource like database, instance, service, listener, VIP address and so on.

.
Cluster-Aware Storage – is storage solution for Oracle RAC like RAW device, OCFS, ASM… to know more about storage option in RAC click here
.
Interconnect – is private network that connects all the servers in cluster. Interconnect uses switch that only nodes in cluster can access. Instances in cluster communicate to each other via interconnect.
.

Cache Fusion – is disk less cache coherency mechanism in Oracle RAC that provides copies of data blocks directly from one instance’s memory cache (in which that block is available) to other instance (instance which is request for specific data block).  Cache Fusion provides single buffer cache (for all instances in cluster) through interconnect.

In Single Node oracle database, an instance looking for data block first checks in cache, if block is not in cache then goes to disk to pull block from disk to cache and return block to client.

This is because accessing data block from remote cache is faster than accessing it from disk.

CVU (Cluster Varification Utility) – is utility to verify that system meets all the criteria for Oracle Clusterware Installation.

Can you please let us know how to create virtual ip for RAC instance..

Thanks for your update. We have 2 network cards on each machine and one eth is using for private and another for public. Can you please give me the steps to create vip in both machines. I searched in your blogs and I am unable to find the steps for creating vip.

Ram,
For Virtual IP just define unused IP in /etc/hosts and give vipname to this .

Do this on second node as well with another IP and ensure that each node can connect to other node using VIP.

You will need to add the VIP addresses to your DNS server as well. By simply adding entries to /etc/hosts file is not enough…

I have 1 interview question, if you could answer me. OCSSD is able to send hearbeats to VD but not able to apply read-write lock on OCR, after re-booting both the nodes same issues. How you will solve it…

And also if you clear my doubts for Oracle Clusterware,CRS and OCR 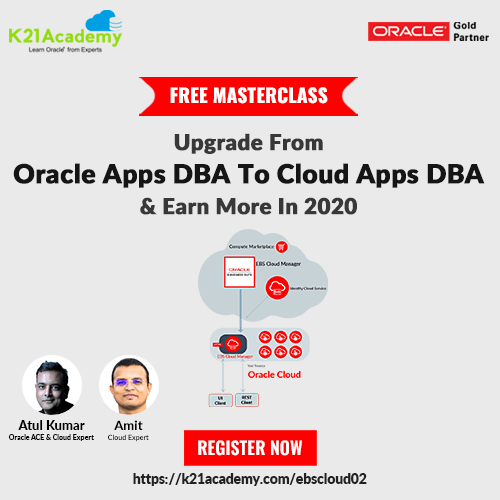 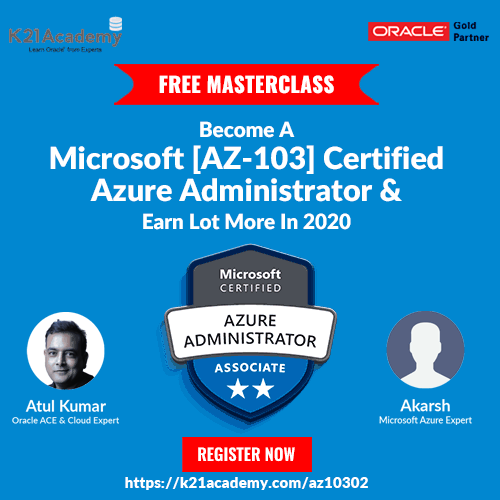 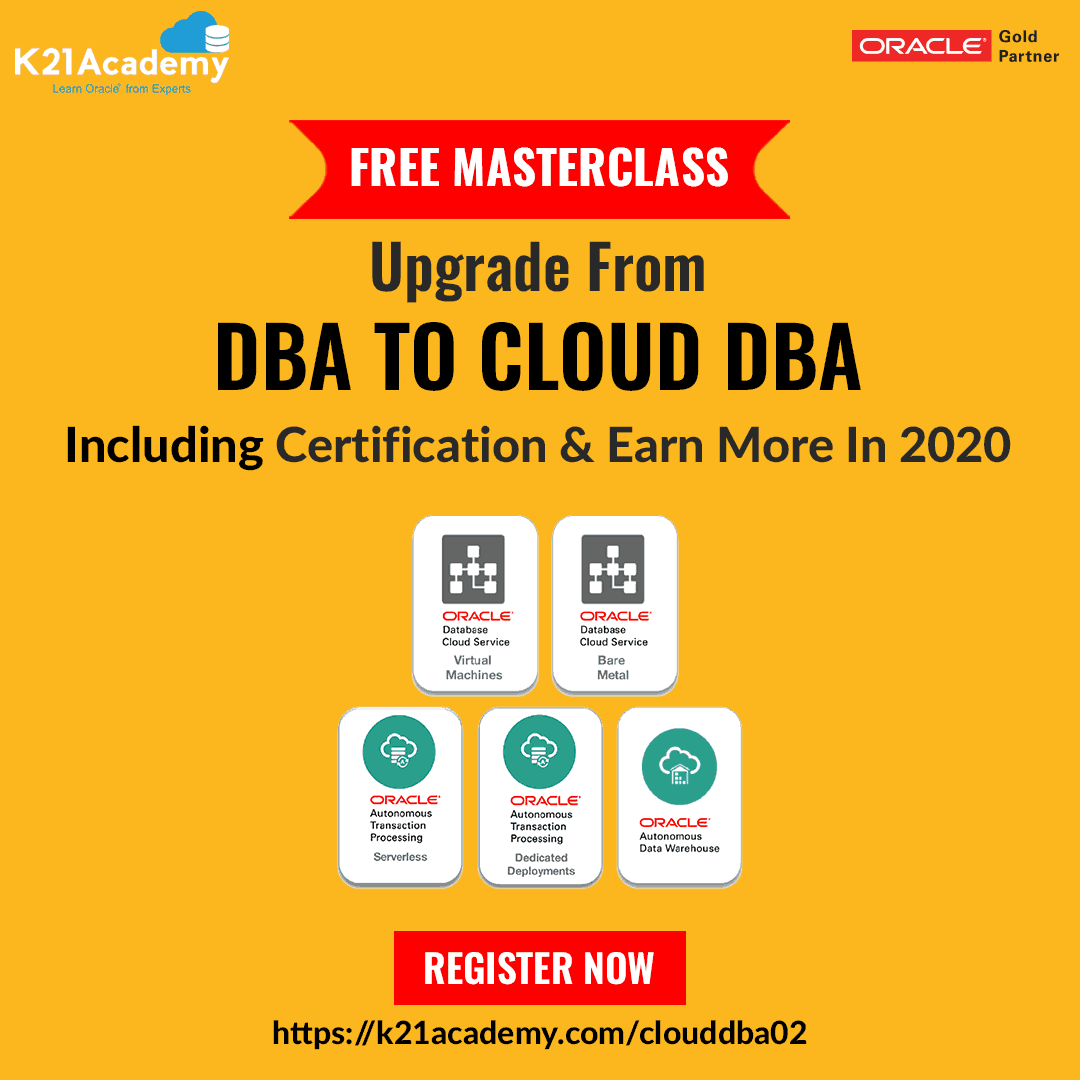